Ken Research has announced latest publication titled “National Broadband Plans in Asia-Pacific: Focus on Bridging the Digital Divide to Spur Economic Growth” which discuss scope of broadband in Asian region. It gives an understanding of the national broadband plans adopted by the governments in APAC region. The report analyses guidelines set under NBPs such as targets, technology, funding and role of governments as well as private operators. The report investigates NBPs in APAC countries. The report analyses targets, technologies, funding strategies and role of government and private sector in achieving the goals of NBPs.

Higher mobile and fixed broadband penetration is a key ingredient in national competitiveness, where citizens are given easier and cheaper access to government services such as education, healthcare, public utilities, and environmental management, among others.

The National Broadband in Asia Pacific is very well supported by ITU; institute is responsible for issues related to Information and Communication Technologies. There has been a huge change in the number of users of internet in last 15 years in developed countries and also in developing countries. In developing countries there is rapid increase in number of internet users than in developed countries. A study revealed that the spike in mobile broadband adoption in the Philippines contributes to about 6.9% of the country’s GDP annually. Countries such as India, China, Malaysia, Taiwan and Vietnam among others have goals to extend broadband access, while countries including Indonesia and China have also defined minimum speed of broadband services in their respective NBPs. 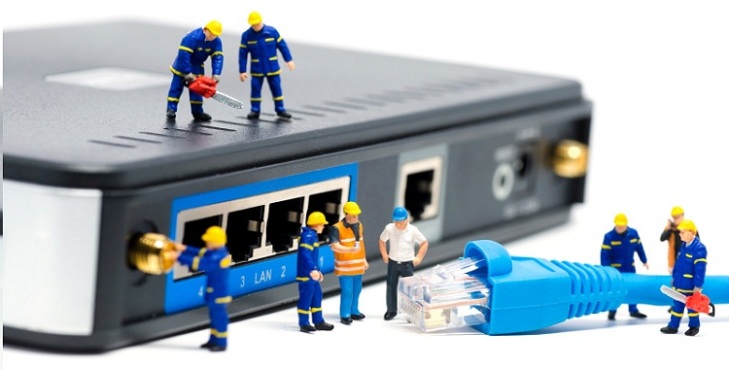 Asia Pacific comes on the fourth position from the five sub heads divided by the ICT. Mobile broadband Penetration levels are the highest in Europe and the America. Some of the Brands are also taking initiative for the National Broadband Campaign Launched by ICT in October 2011. Huawei and the International Telecommunications Union (ITU) jointly hosted the first Asia Pacific Exchange on Broadband Regulation and Policy at the ITU Telecom World 2016 in Bangkok. They also released the White Paper on Broadband Regulation and Policy in Asia-Pacific Region: Facilitating Faster Broadband Deployment. Speakers at the exchange called for more comprehensive broadband policies to guide development and speed the rollout of national broadband networks, as the basis for growth in the digital economy.

The integration of digital into telecommunications (Digital Conclusion) can serve as a gateway to unprecedented opportunities. Meanwhile, this integration can also lead to various forms of threat that discourages the convergence of technologies in telecommunications. Therefore, the cooperation at the regional and international levels should be promoted to support the emergence of effective cyber technology and provide chances for people to use secure ICT devices and applications.

To know more on coverage, click on the link